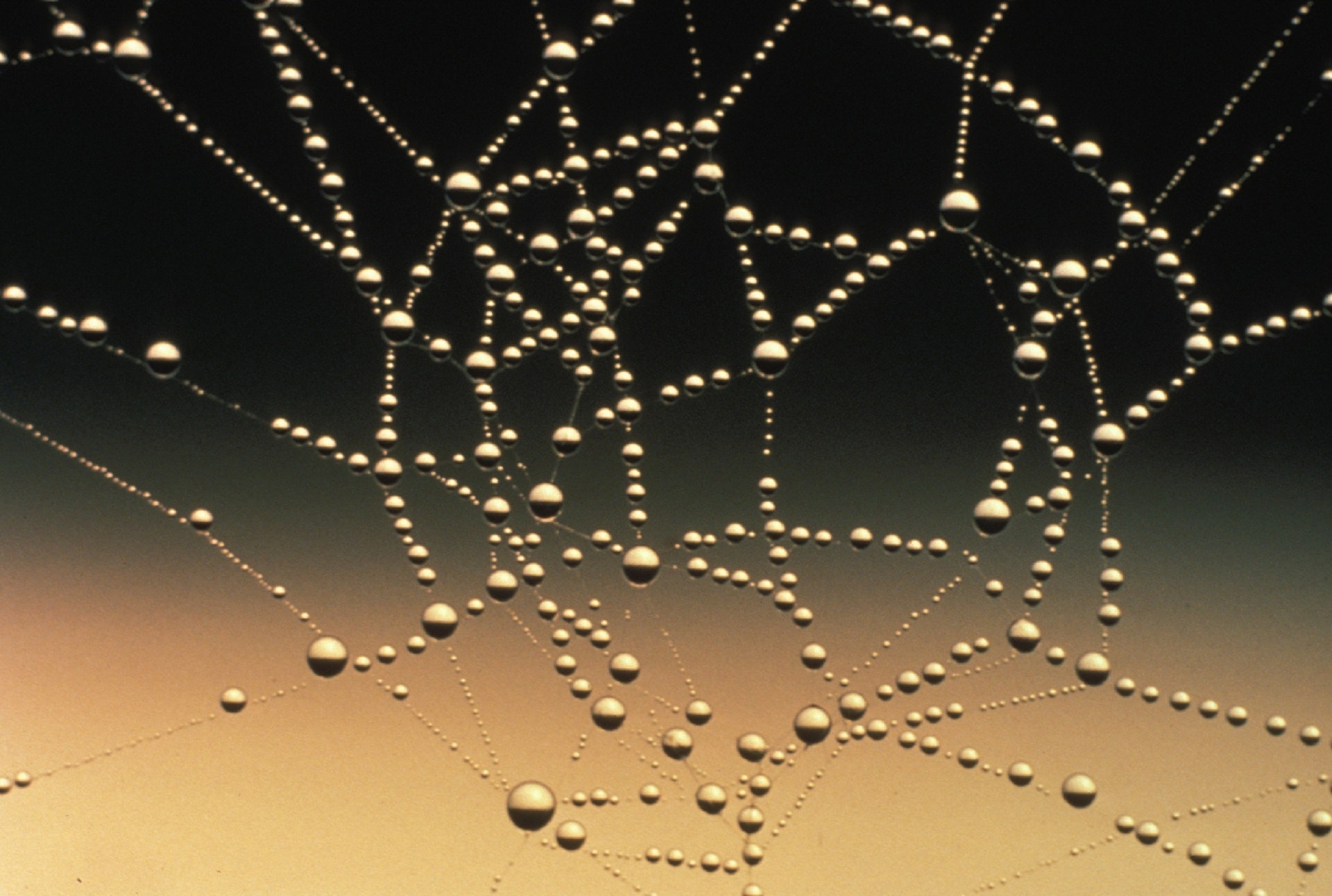 BHealed Embryonic Reflexology Lines are two organs affecting each other. They continue to do so in direct Lines, causing vicious circles to form that affect the energy flow of both organs, which may cause disease. These lines are formed due to the embryonic relationships between organs and is new information in the world of Reflexology.

BHealed Embryonic Reflexology Triads are 3 organs affecting each other and continue to do so in Triads, causing vicious circles to form that affect the energy flow of all 3 organs, which may cause disease. These Triads are formed due to the embryonic relationships they have with each other and is new information in the world of Reflexology, advancing reflexology to the next level.

BHealed Triads are sensitive pressure points of organs, forming a triad with one another according to the BHealed Embryonic Reflexology charts. These organs affect one another directly and can also originate embryonically. When organs are sensitive to touch in reflexology, it means that the energy flow is disturbed and is flowing weaker or not at all, which may cause the body to form a condition or disease. One unbalanced organ (due to weak energy flow), can affect another organ in a direct line, and if not brought into energetic balance, they will continue to affect the 3rd organ, causing a Triad of affected organs. When viewing my charts, it is easy to see the likelihood of a possible triad forming, which would keep a person constantly curious and suspecting possible underlying pathways to disease.

I am able to pinpoint whether a Regular or Embryonic Line or Triad has formed, by using PEP (see last blog on PEP and PEM). Lines and Triads are vicious circles that have formed and need to be broken on the energetic level, using Reflexology, diet, habitual and lifestyle changes to aid the diseased individual body, to overcome their health challenges by the body being enabled to heal itself.

If the embryonic points in the gut, related to other organs, are sensitive, it indicates that an Embryonic Triad is caused by a diseased Stomach, Duodenum, Small Intestine and Large Intestine.

For instance; the HPA Triad, (Hypothalamus/Pituitary/Adrenal);

Steps to take with an Embryonic HPA Triad

First of all … you need the answer to the question: how did the Stomach, Duodenum and Large Intestine become diseased? When you know this answer you are ready to go!

Second then, is focusing on the Stomach, Duodenum and Large Intestine.

Third is the HPA Triad itself, and on stress that is weakening the already weakened glands.

Fourth is what was affected after that. Then only do you have the full picture.

Regular reflexology practice is to support the Hypothalamus/Pituitary/Adrenal and to deal with stress drawing on knowledge of all sorts of herbs, nutrition and other natural products and throw in a bit of dietary information. How can we support a gland if we don’t know how it became diseased? By only supporting the gland without addressing the causal organs, will only lead to: the gland needing more and more of this support but will become more diseased as time goes on. Because the gland was only palliated.

The diseased individual needs to know about underlying organs that are affecting more and more organs energetically and how that undermines the body to keep itself balanced. The doctor of the future is the one that teaches that and that cares enough to take the time to teach health. 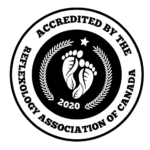